Over the past two weeks, I've been working on a new game called DemoDemo for a game by it's cover jam, which is a game jam where you make a game based on a fantasy game cartridge. It was a lot of fun and I decided to release a little early to see what everyone thinks about the game and so I have time to make changes if needed.

I made DemoDemo with Godot 3 alpha 1, and I have to say Godot is a lot of fun to develop with. Here's some screen shots of the game 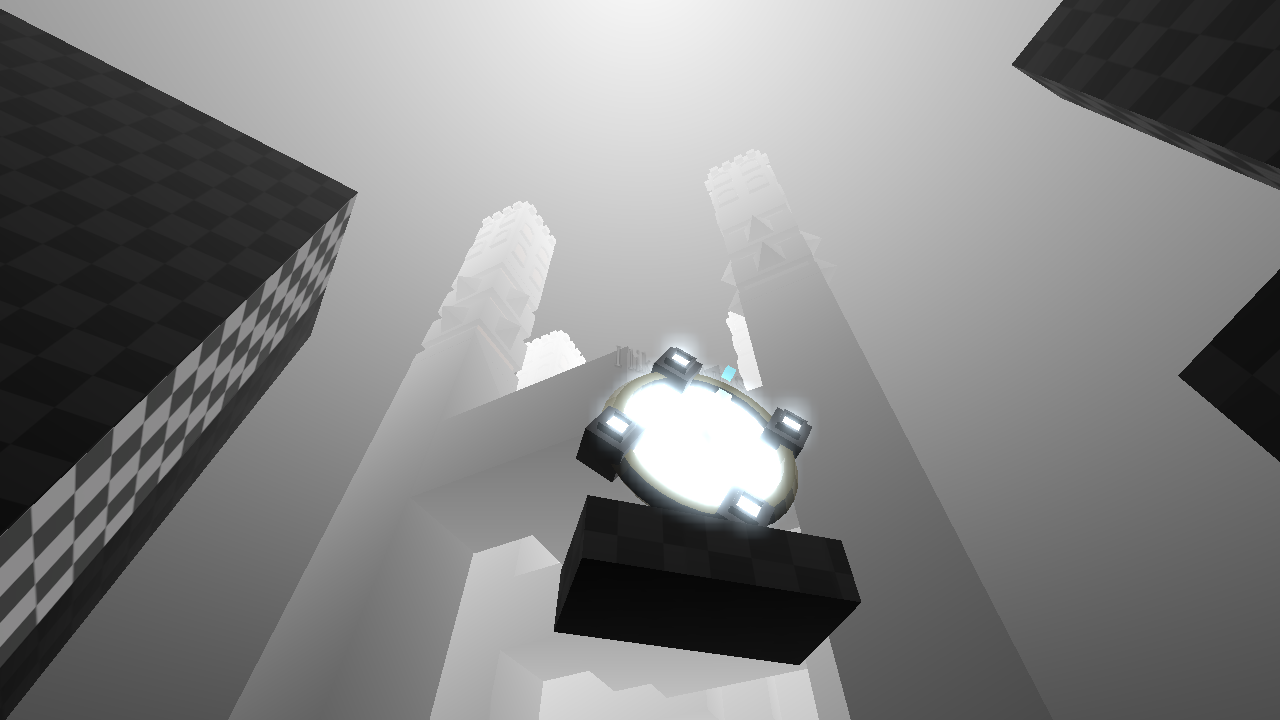 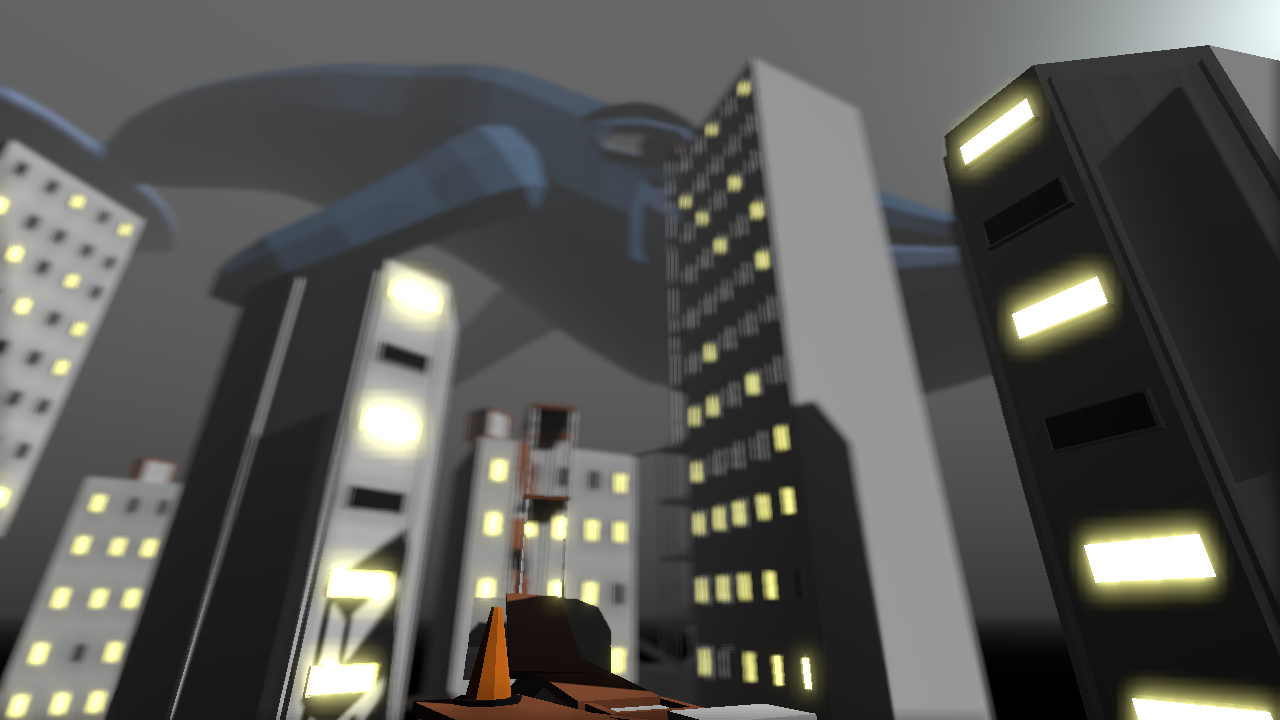 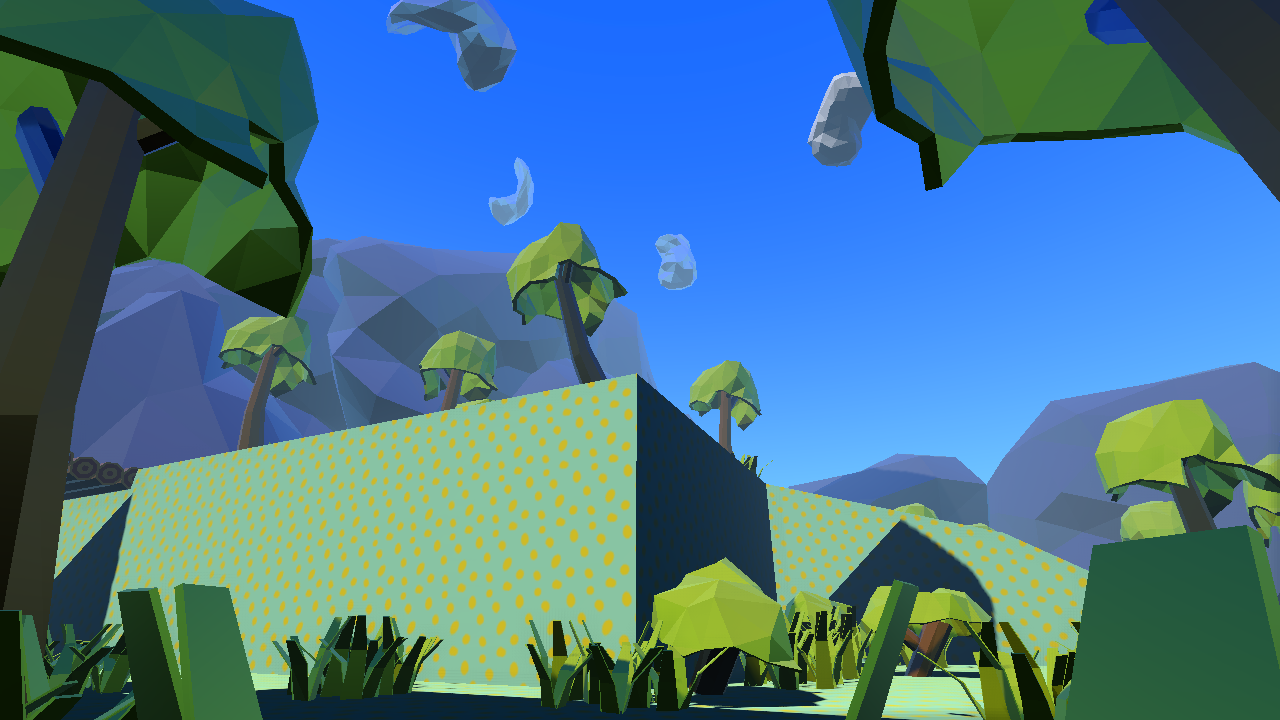 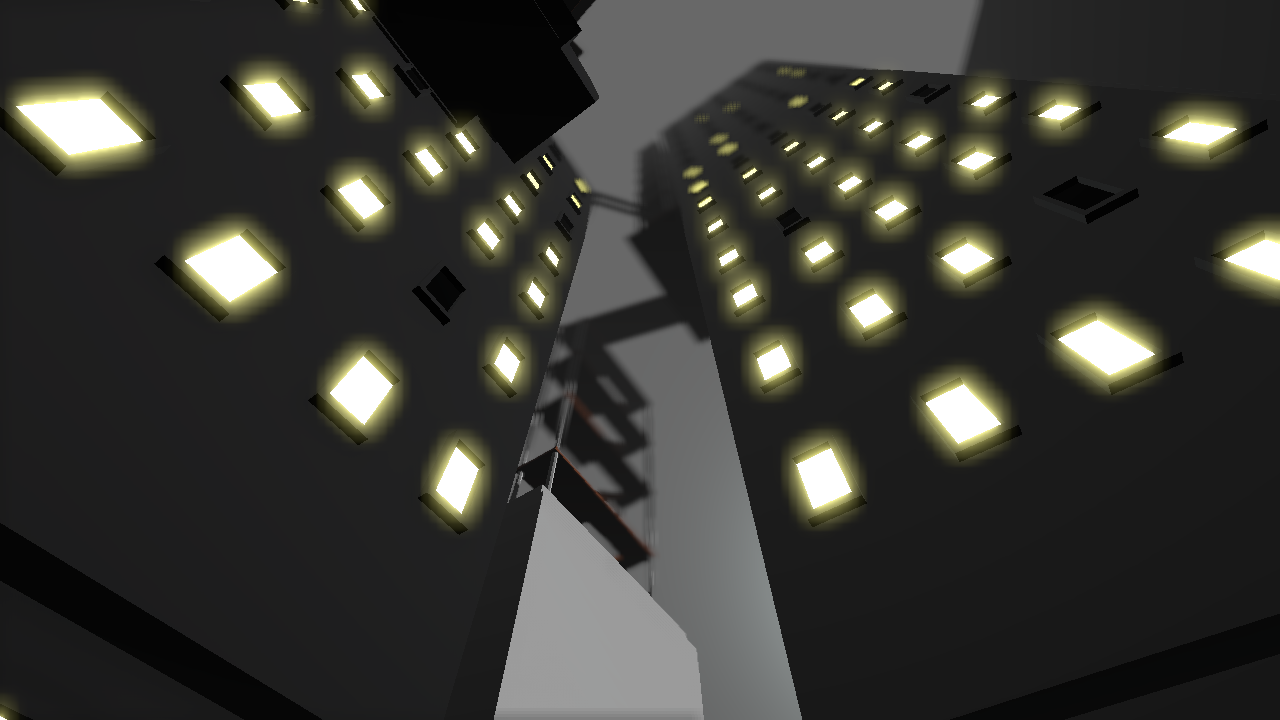 Please give it a download and let me know if there is anything you think I should add/change/remove!