How to create weapon sway?

Several titles have this: 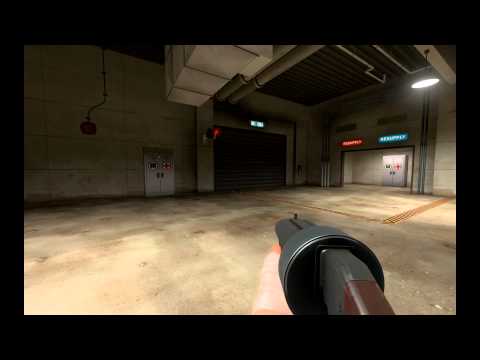 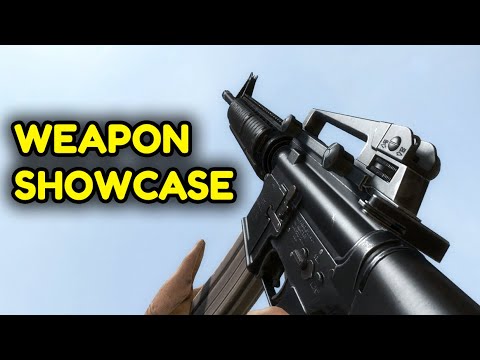 Does anyone have any idea on how to do it? Doesn't seem like just a damp on mouse motion.