Home › Audio
This is the testing Godot forums! All forum posts unique to this forum will be deleted! Please use the main forums here for any posts you want to keep. All forum rules still apply.

Hello. I was wondering if Godot supports something akin to Positional / 3D Audio for sound emitters. Something like this video: 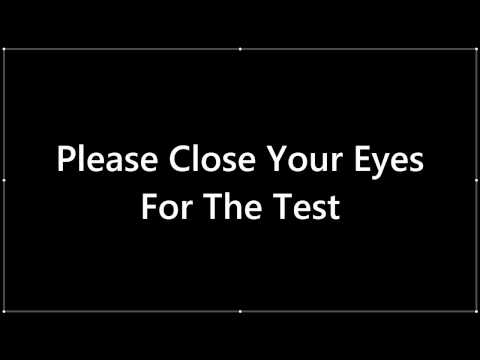 If so, are there any tutorials for this? I can't seem to find any sources for 2D, however 3D seems to be covered.