Home › Shaders
This is the testing Godot forums! All forum posts unique to this forum will be deleted! Please use the main forums here for any posts you want to keep. All forum rules still apply.

"cracked" outline on flat . How to fix?

Hello.
I am having problems with outline on mesh with sharp edges. I need both, Sharp edges on surface, and continuous outline. Is it possible at all? 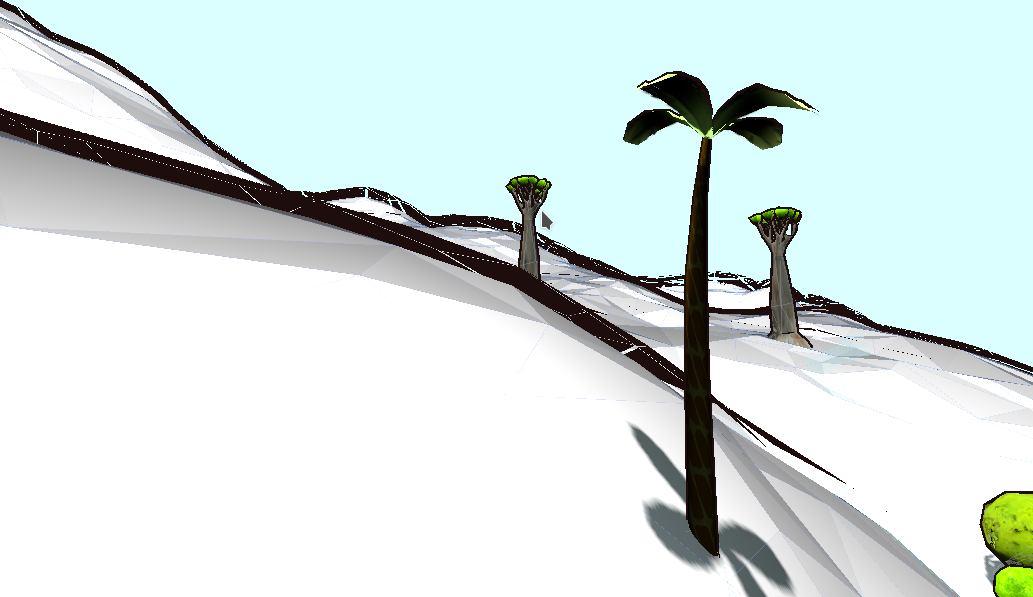 I made a second pass material, set front cooling, added "grow" to it, and outline get cracked. I converted material to shader, but don't know what to do with it

Here's how this shader looks now. I edited it to have a constant size outline (well, almost constant:) ):

Thank you for your attention.