Home › Art & Design
This is the testing Godot forums! All forum posts unique to this forum will be deleted! Please use the main forums here for any posts you want to keep. All forum rules still apply.

So, first of all, this might not be safe for all, but it's just drawings, nothing special . . But, NSFW given, and maybe you want to look away if you're very young, this is for a new kind of Tomb Raider game, name is Belle Montfort, an explorer . . 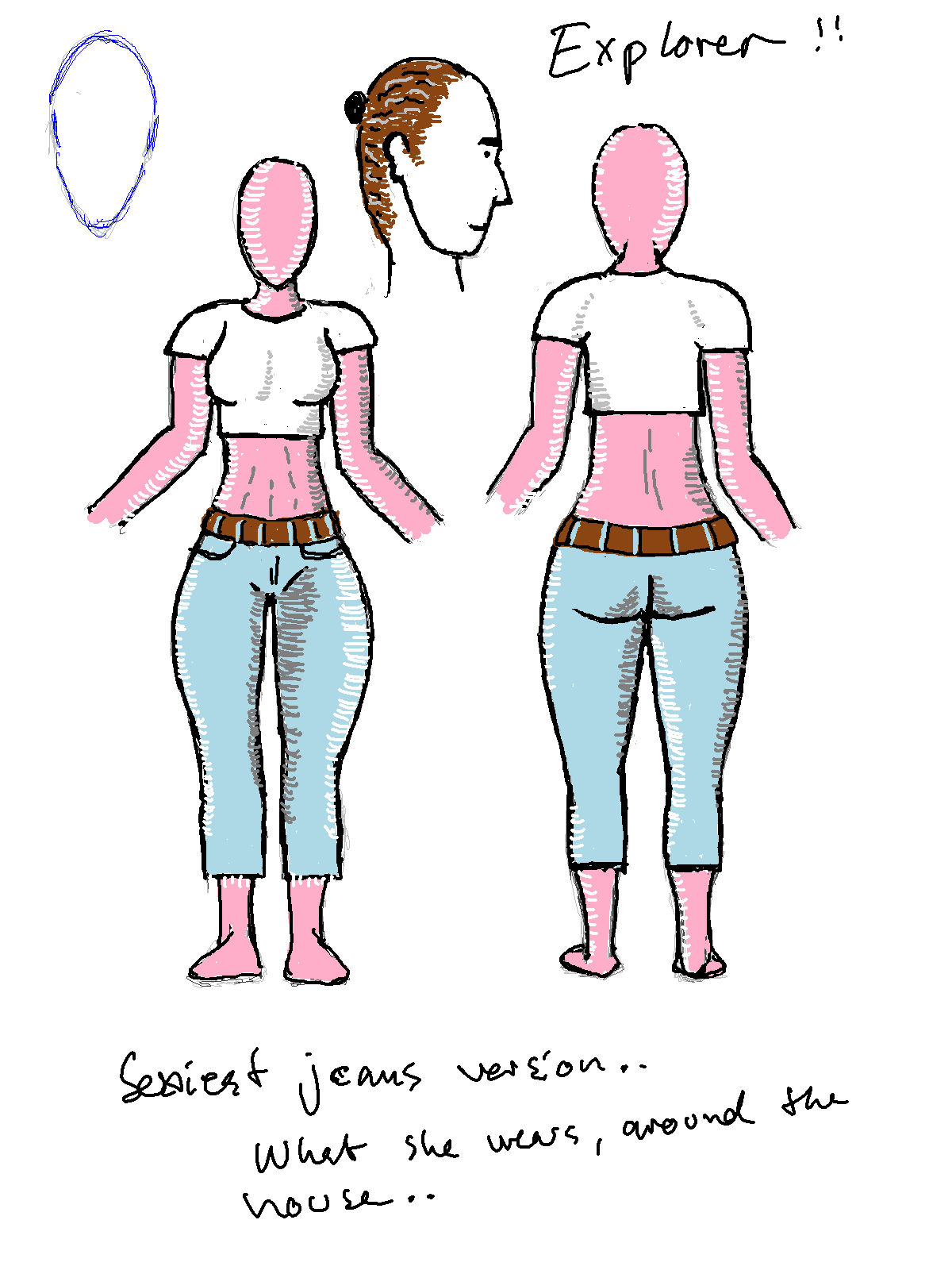 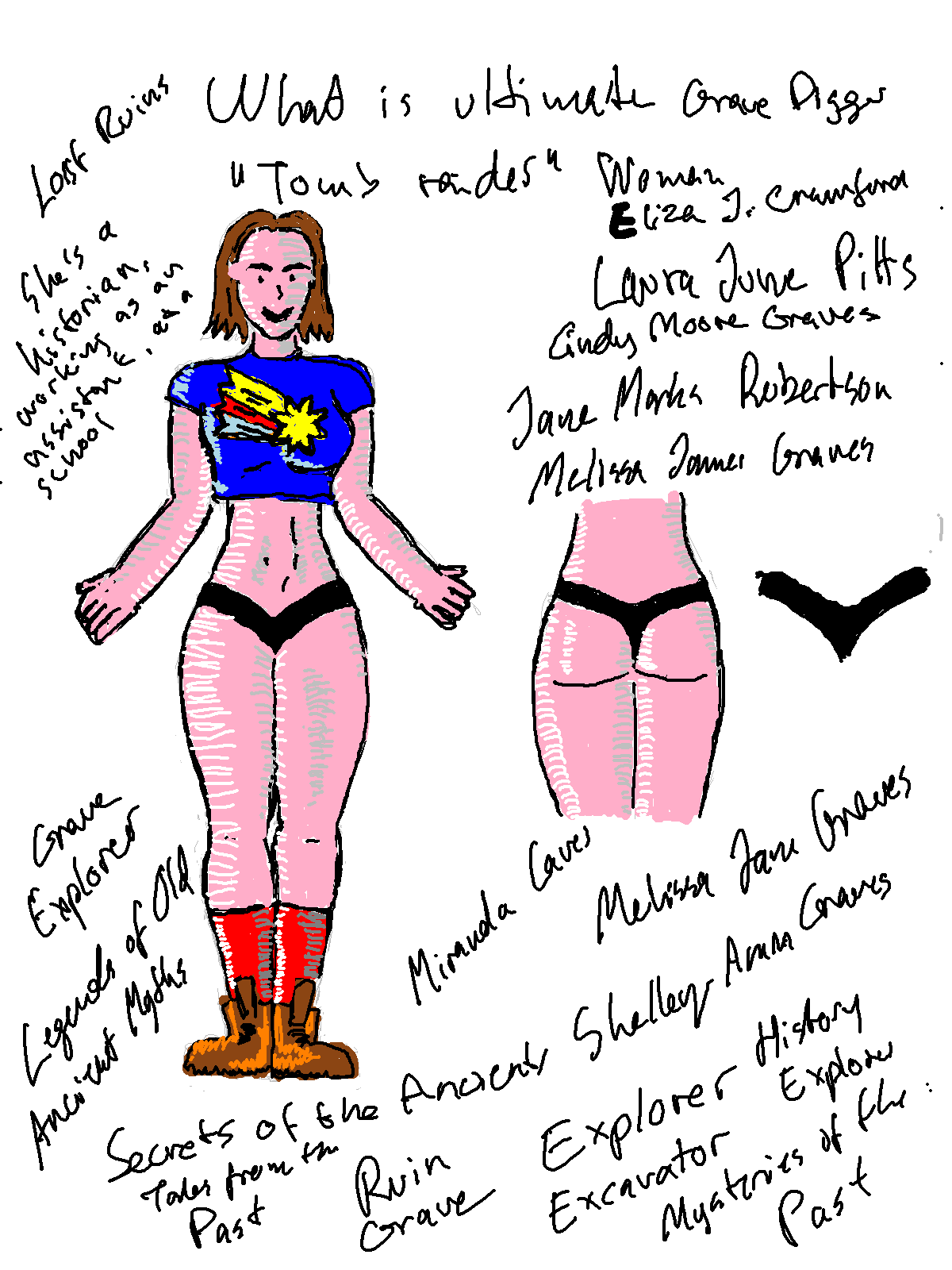 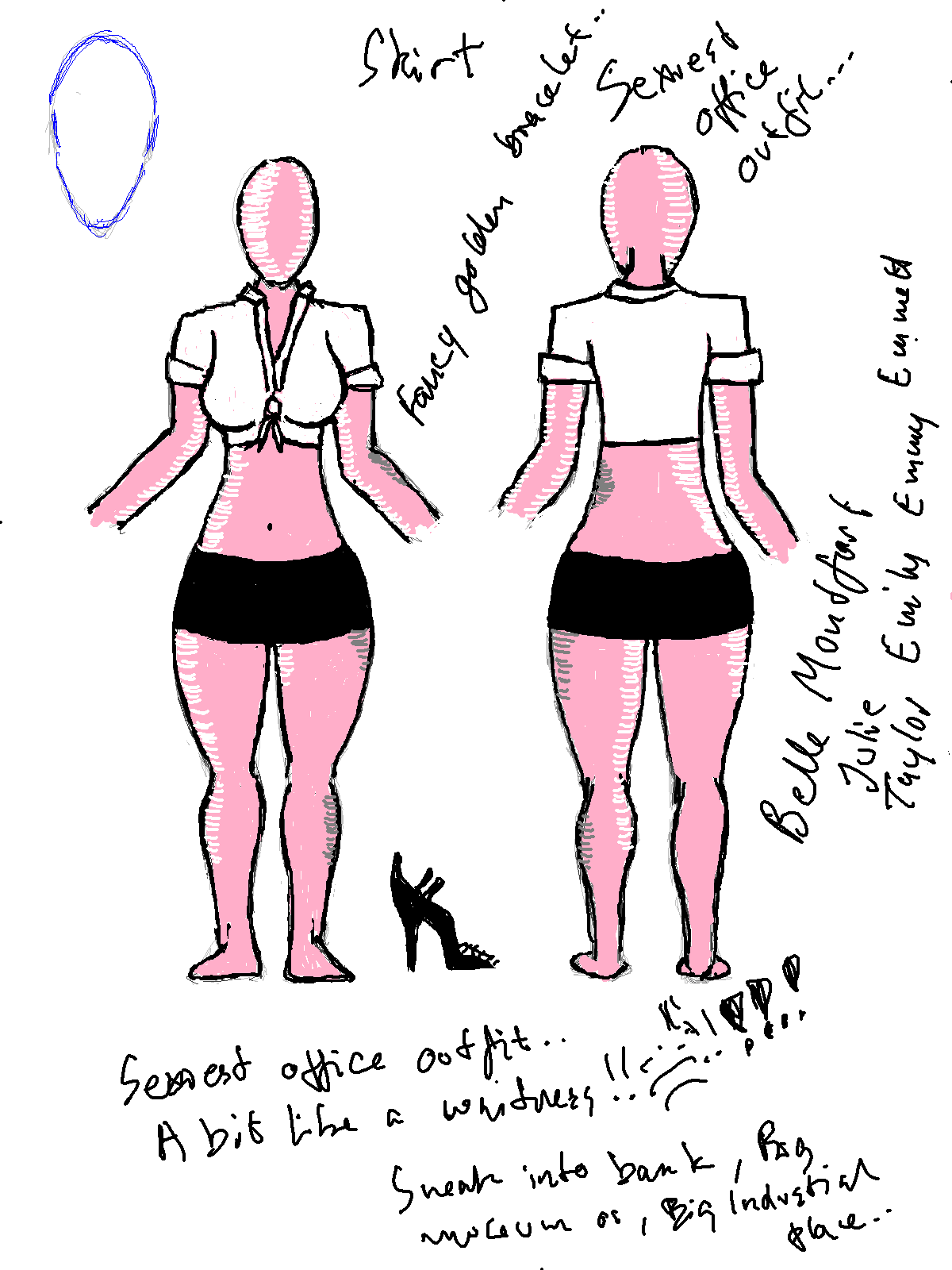 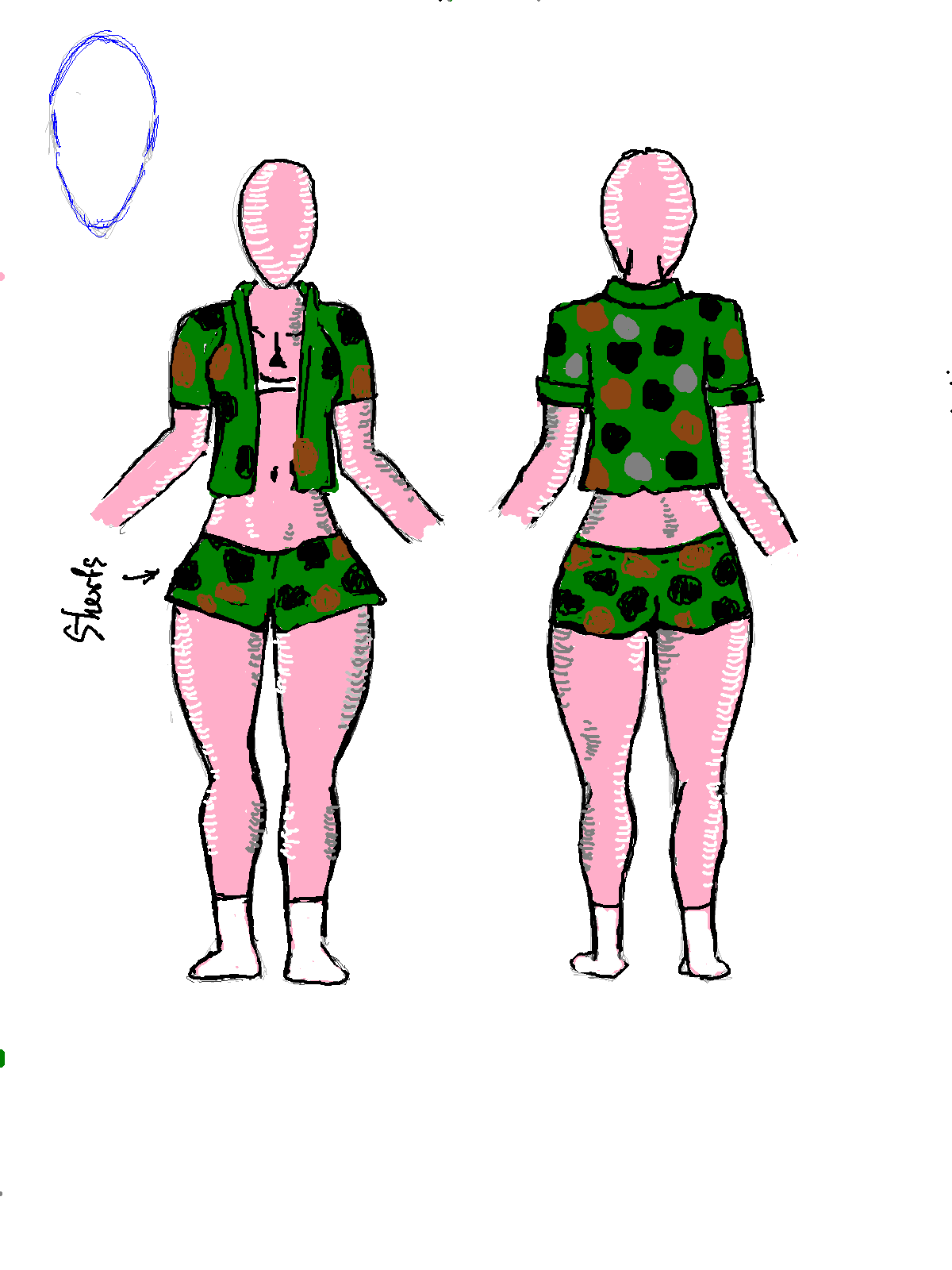 Now, I can only post 4 images in one post, so I'm making another, for the 3D model, that was the concept art, idea is to make the sexiest Tomb Raider, anyway . . She's not wearing under-wear, in the first picture, it's more like really revealing climbing shorts, she has underwear underneath, it's like biking shorts, in tour de france, sort of, not underwear . .

What do you think, is it okay, should I change things, make it better, what do you suggest . . Thanks