The 3D object looks different between PC and iPhone

I'm using Godot 3.2 on Mac OS, the graphic card is RX 570. The renderer is OpenGL ES 3.0.
My test device is an iPhone 7.
As you can see in the images below. In the editor and the game running on my Mac, the Volleyball object looks the same, but when I export to iOS and deploy to my phone the Volleyball object got transparent in some parts.
What is the reason and what is the possible fix? 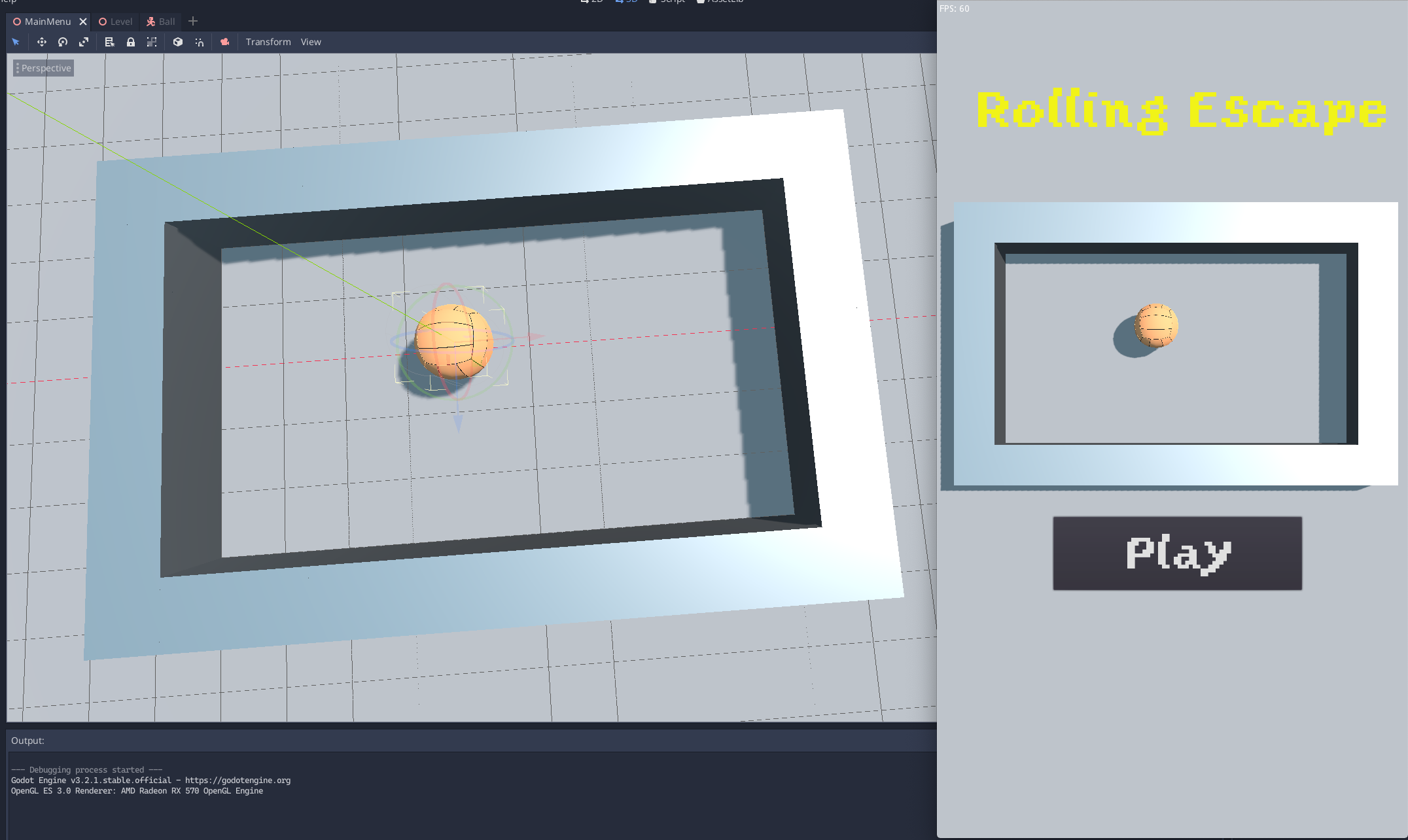 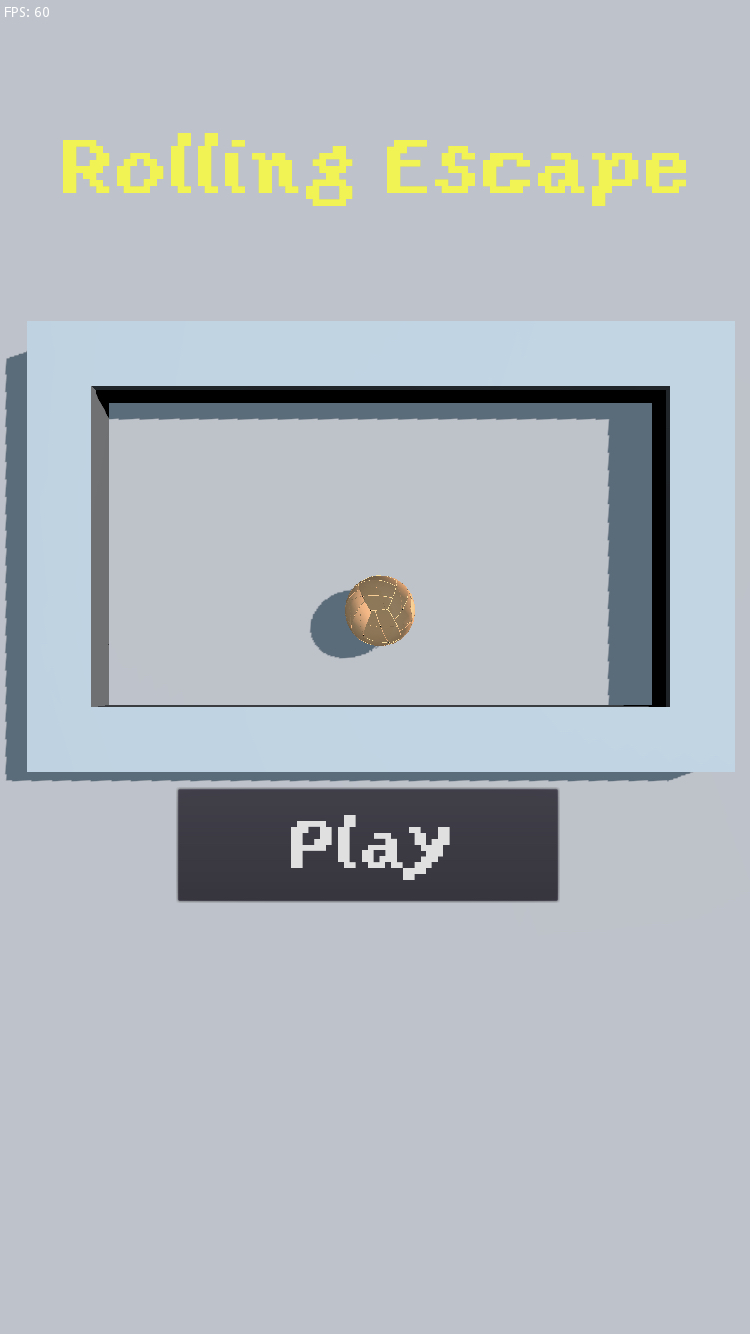