Home › Shaders
This is the testing Godot forums! All forum posts unique to this forum will be deleted! Please use the main forums here for any posts you want to keep. All forum rules still apply.

This problem confuse me so long almost 3 years as I learn godot. How can I give a node and its child a fullscreen layer but not affects ohter stuff, or furthermore, how can I choose some object to render same time with a shader? Because the lack of this function, I even can not change multi object opacity same time without the opacity overlay. 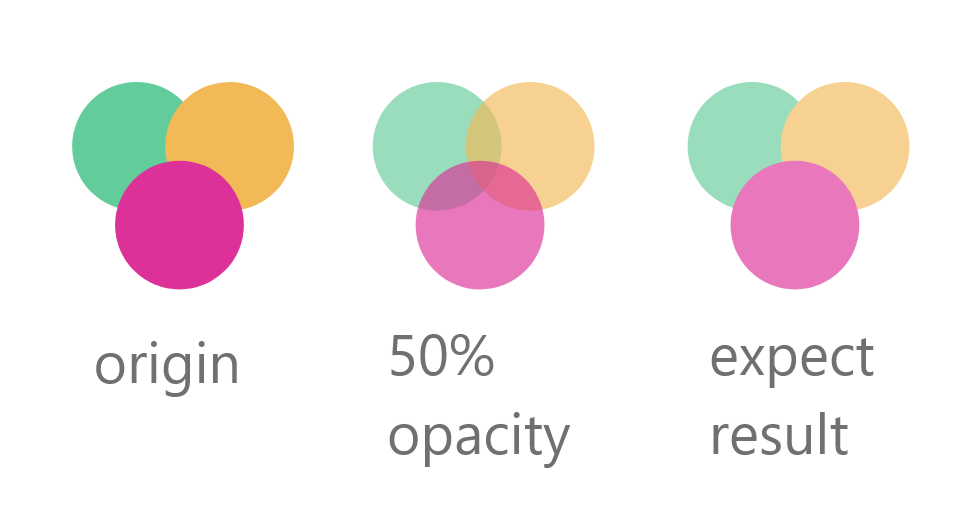 If you know gamemaker, it use surfaces, you can render anything on surfaces and then give it a shader or save it, and it's so simple. Some one says I can do it in Godot by use viewport, but that's too overkill, this will mess the hierachy and project. It not suit a complex condition.
As you can see, the metaball shader affect the circle behind it, I don't know how to solve that. 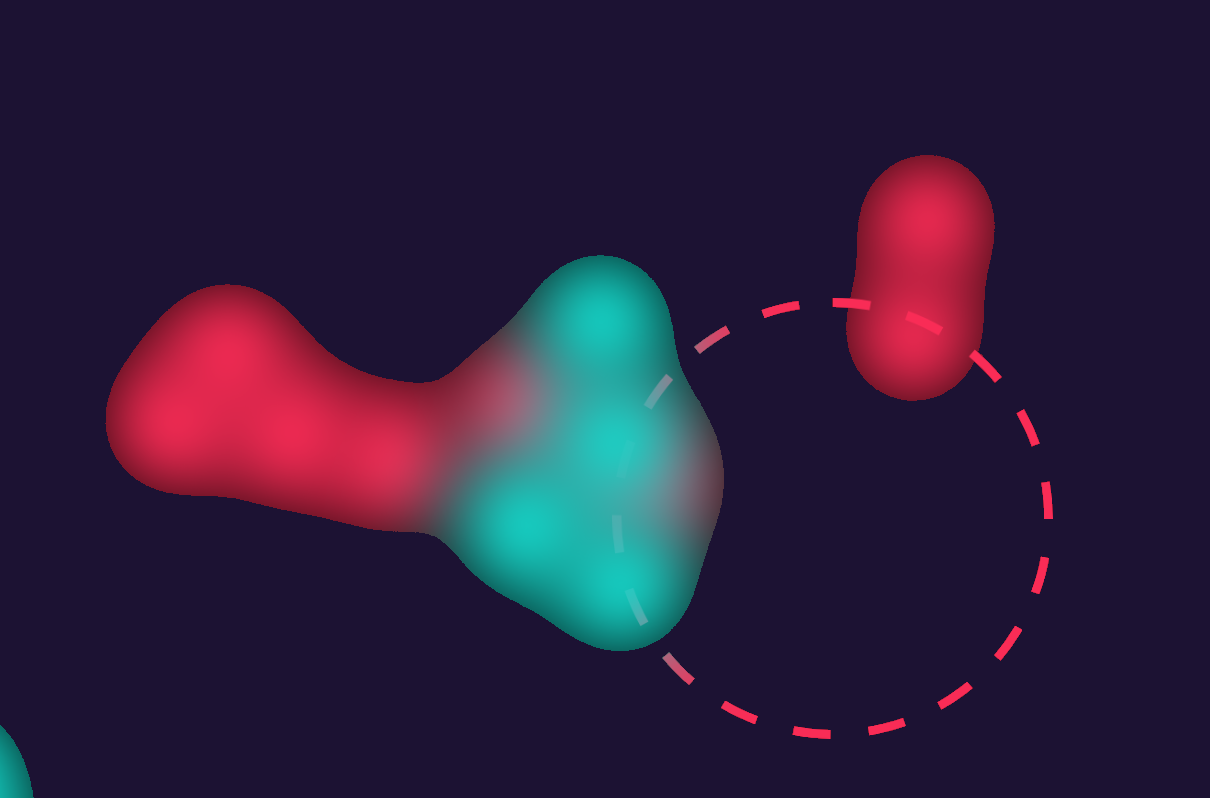